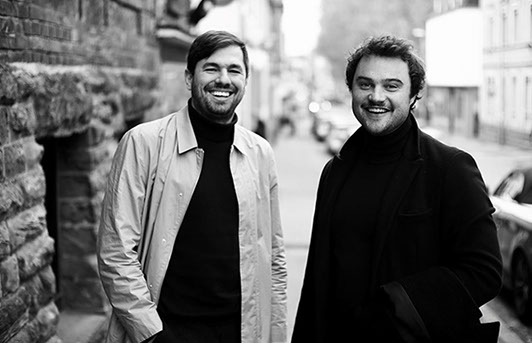 Coronado Film was founded 2018 in Frankfurt am Main. While studying film studies we began to make our first short films. Since then, we have produced all kinds of projects from fiction to documentary and more experimental films. Our films were screened at more than 400 international film festivals and won more than 70 international awards. After finishing a feature length documentary we are currently in development of our first live-action feature film.

TIM ELLRICH is a German filmmaker, who is currently studying Fiction Directing at Filmakademie Baden-Württemberg, At an early age he began working in a cinema in his hometown and after traineeships at professional film productions, Ellrich moved to Vienna, where he studied Theatre, Film and Media Studies. He graduated with distinction and applied afterwards at  Filmakademie Baden-Württemberg. In his films he tries to deal with the absurdities of daily life. 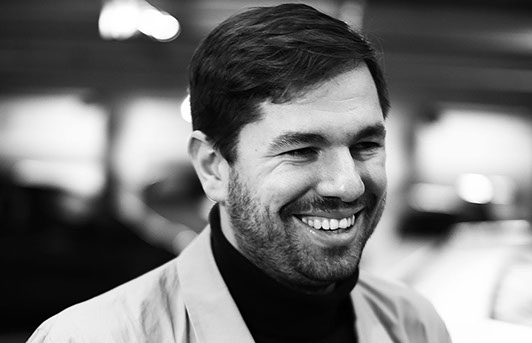 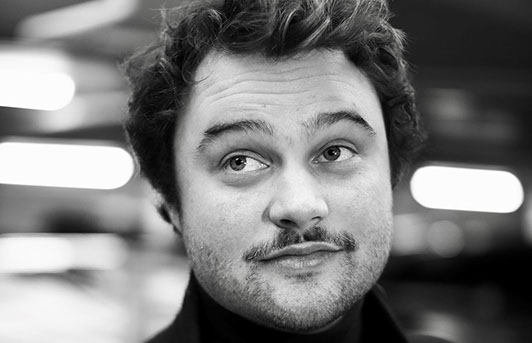 LEOPOLD PAPE is a German producer. After numerous internships in theatre and film he followed his passion to vienna where he studied Theatre-, Film- and Media studies and began to produce his first short films. Since 2017 he studies TV and Film Producing with focus on "international producing" at Filmakademie Baden-Württemberg. He works in Ludwigsburg, Frankfurt and Vienna.

DOMINIK HUBER is an Austrian Writer, Art Director and Producer. Finishing an apprentice ship as a technical drafter he was first going into a complete different direction. While working in an architectual office he soon realized his talent for writing and set design. He then met Tim Ellrich in Vienna and they began to write their screenplpays together. Dominik Huber also used his technical skills and built the sets to the films. 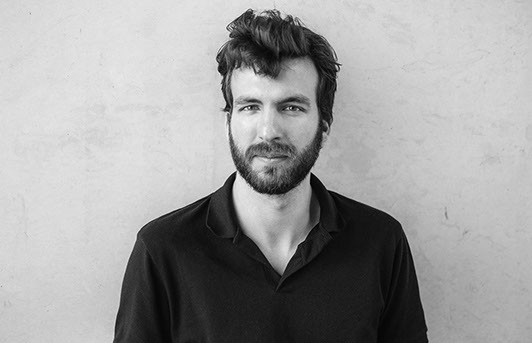